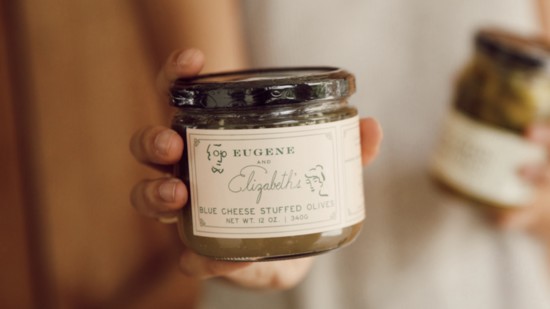 Lucy’s Market is expanding with the launch of a partnership with Chef Linton and Gina Hopkins through Holeman and Finch, Eugene & Elizabeth’s, and The Buttery ATL. Buckhead's Lucy’s Market has been a go-to destination for locally-made, fresh and prepared foods, gifts, décor, and more for more than 10 years.

Now, the upscale market is partnering with local restauranteurs Chef Linton and Gina Hopkins – the names behind beloved restaurants such as Holeman and Finch, Restaurant Eugene, and Hop’s Chicken – to launch their new product line. The line, which is currently available at Lucy’s Market and Holeman & Finch Bottle Shop, includes fresh breads, condiments, drink mixes, and other accoutrements that have become signature staples at their restaurants throughout the years.

The Buttery ATL breads and biscuits will arrive fresh daily to Lucy’s Market. Prices range from $5 for condiments and bread selections to $20 for drink mixes.

Lucy’s Market is located at 56 E. Andrews Drive NW in Atlanta, and is open Monday through Friday from 10AM to 6PM and on Saturdays from 10AM to 5PM. Curbside pick-up and same-day local delivery currently available.