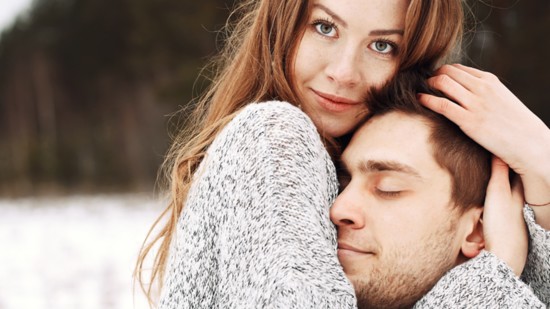 Couples in love should lay it all on the table, discuss who gets what, and the intricacies like how they will raise the kids, manage bills and what she calls “the analogue for living together.”

“One person may be in a marriage that looks like his parents and one might be in a marriage from a magazine,” says Brenner, the unflinching founder of Brenner Law Group, with offices in Roswell.  “It’s best to talk about expectations and consequences when you’re happy, not during such an intense time of your life.”

Brenner has been practicing law for 35 years, helping couples before they separate, and helping navigate the many tribulations and tributaries of divorce if the time comes. She has a unique perspective, not only as a successful divorcee, but also as a licensed counseling psychologist and ordained rabbi.  And, while she brings a thoroughly thoughtful perspective to the table, she is also a fierce negotiator and bulldog of a litigator.

All of these skills are tapped when helping a couple write a prenuptial contract. “There was once a time when our families were tribes and marriage was a business deal, with a contract,” says Brenner.  Now, couples are expected to leap from love to the business of marriage with little or no discussion of (or guidance in) the nuts and bolts of running a household, family or relationship.

“It’s important to define the economic workings of a marriage, to protect assets as well as outline the non-financial terms,” says Brenner. “Talk about kids, those already in the family from different marriages, and those yet to be born. Protect them.” She notes that custody and child support can only be decided by the court at the time of divorce. “But, think about these relationships.”  In our society, she says, we focus on the rights of empowered adults and don’t always look at children as members of our “dysfunctional tribe.” It’s this tribe that Brenner loves to dissect and protect. The typical family unit is changing, and a prenup will buoy a couple and all their dysfunction in divorce.

To write a prenup, the couple shares a list of their assets. “There is no boilerplate. The contract is flexible, negotiable and we write it together.”  She has included pet custody in prenups and sees a trend toward including a health declaration (STD free or not?) as a part of the contract.

“It’s an PrenupUP - there are many new ideas for couples to consider,” says Brenner whose firm bills hourly and suggests everyone review any contract (including the prenup that she helps write) with his/her own attorney before signing.

“We have a hard time thinking about the business aspect of marriage. We are supposed to believe love conquers all and that money doesn’t enter the equation. But so many divorces are rooted in money politics,” says Brenner.

Already on board with a reassuring prenup on file? Note that with changes in 2019 tax laws, alimony is no longer deductible, so you may want to adjust any figures in your contract.

Happily married with wills, pensions, insurance policies in place? Brenner says you might want to look at drawing up a postnup to create your own analog for the rest of your days together. “I’ve had clients who want to define their financial relationship decades into marriage. Retirement brings new decisions and realities,” she says.