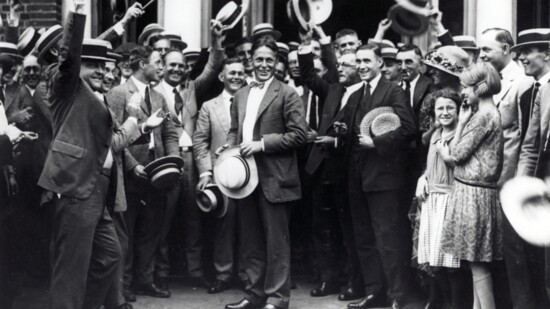 Of the famous athletes who have lived in Atlanta, one stands apart for his mastery of golf. Robert Tyre “Bobby” Jones, born in 1902, was drawn to golf from a young age. After his family moved to East Lake, he won his first Georgia State Amateur Championship in 1916 at age 14. Despite this early success, Jones did not win a major tournament for several years.

In 1923, Bobby Jones won the U.S. Open, breaking seven years of unsuccessful attempts and starting him on a path towards a record never seen before or since. Jones experienced massive success in the 1920s, setting golfing records, publishing an autobiography, and attending law school at Emory University. He capped it off in 1930 with an unparalleled accomplishment: winning the British Amateur, British Open, U.S. Open, and U.S. Amateur.

Though he retired from golf not long after, Jones’s legacy as a skilled athlete and respected competitor remains influential and respected. 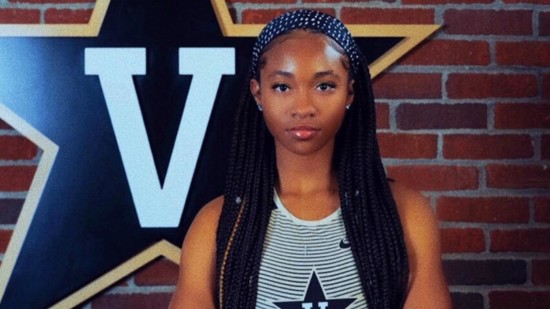 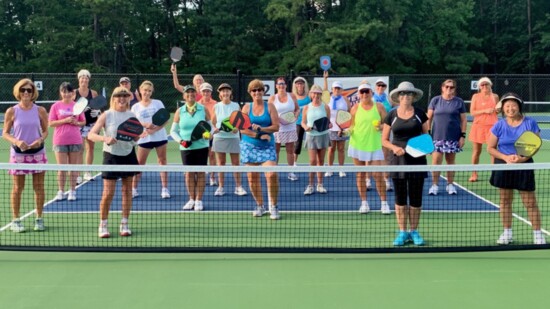