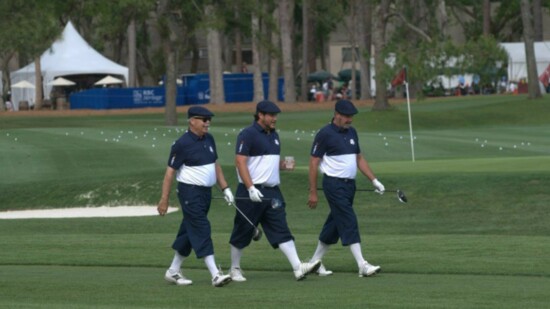 Michael Murphy, owner of Murphy Auto Group, says he has learned many important life lessons from his dad, Dennis Lee Murphy. Dennis’ story of how he pulled himself out of poverty is not only inspiring, it is motivating. Michael shared a moving eulogy of some of the lessons he had learned from his father at his end of life celebration. Many of Michael’s friends and family had expressed interest in Dennis’ story so as a tribute to his father, Michael wrote Dennisisms. In Dennisisms, readers learn the top leadership lesson that shaped Michael into the man he is today.

“Dad was amazing. He grew up in Kendall, Florida and came from a really poor family. Grandpa couldn’t read or write and Grandma had a few jobs to help provide,” says Michael. When Dennis was seven years old, he wanted to play baseball. “Grandpa had dad and Uncle Larry selling newspapers so Uncle Larry would go and sell for dad so that he could play baseball,” says Michael. Dennis discovered that he had a talent for sports and at thirteen years old, he won MVP of the All Star Game from Miami. After high school, Dennis was drafted to play baseball for the Dodgers minor league.

In 1972, Dennis came back to Florida to try out for the Phillies. His brother, Larry Murphy, told him he should come sell cars. “Dad said ‘Why would I want to sell cars?’ Uncle Larry told him that the job comes with a free demo, Dad said ‘I’m in’,” Michael laughed. “One of the coolest things about my Dad is that he never owned a car. He sold them but never actually owned one, always had a demo.” Dennis started selling cars and with his great leadership skills, he owned multiple dealerships. “Because we did not quit, we took a dealership in the bottom 10% of performing dealerships and in one year turned it into a top 10% performing dealership,” says Michael.

You can purchase a copy of Dennisisms at XXXX, XXXX, and XXXX. A portion of sales will benefit XXXXXX.