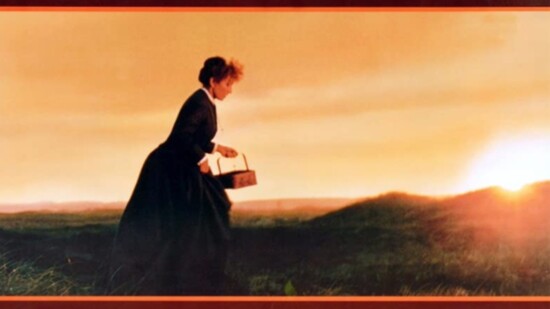 Three Memorable Movies Where Cuisine is a Star

Whether it’s kids eating candy cane trees in Willy Wonka or a lamb feast in My Big Fat Greek Wedding, food themes in cinema are as old as time and are used as effective ways to make a story delicious and memorable. Unlike a photograph or a recipe, films bring food to life in imaginative and emotional ways. There are so many incredible moments in films featuring a specific cuisine or a shared meal, it’s impossible to list them all. One thing is true—foodie films remain one of the most popular genres of all time. While movies bring strangers together in a theater, food featured in films connects the audience on a totally different level. As a narrative device, food is used in storytelling to depict culture, social class and traditions. When films are entirely devoted to food, it becomes one of the characters, as it intertwines itself into the story. Think of Chocolat, where all the characters in a single town have complicated relationships. The confection brings them together in ways that no one could’ve guessed. Whether you're streaming at home or in a theater, the power of film helps us share in the collective experiences of life itself. When food is the central theme of a film, it brings together two of the world’s greatest arts.

Frustrated with her job, Julie Powell embarks on an ambitious project, vowing to prepare all 524 recipes in Julia Childs' landmark cookbook, "Mastering the Art of French Cooking." The story is intertwined with the true tale of how Julia Child herself conquered French cuisine with passion.

The youngest daughter in her family, Tita, is forbidden to marry her true love, Pedro. Since tradition dictates that Tita must care for her mother, Pedro marries her older sister, Rosaura, even though he still loves Tita. Through her cooking, Tita's powerful emotions surface in fantastical ways.

Sisters Martine and Philippa grow up under the strict eye of their pastor father in a lonely coastal town. Philippa's former suitor sends a Parisian refugee named Babette to serve as the family cook. Babette's lavish food tempts the father’s dwindling congregation with fancy foods and wines. 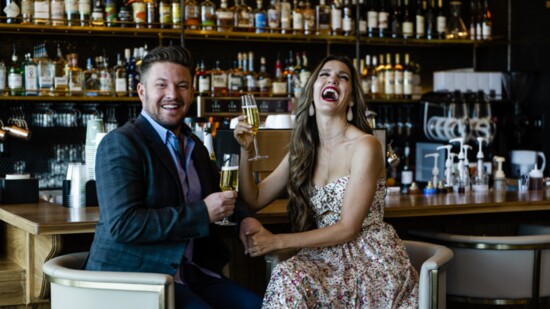