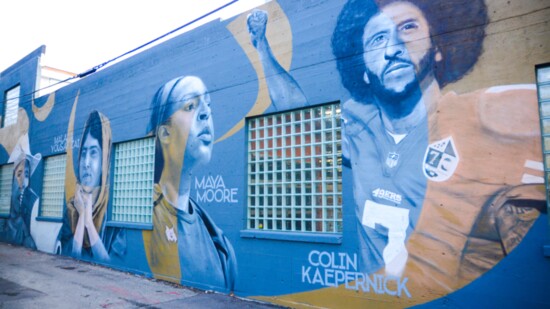 If you head down an alleyway in Boise, you’re just as likely to find a gorgeous mural as you are a ubiquitous puddle.

That’s certainly the case if you head behind the Oliver Russell building on 11th Street, now reimagined as Inspiration Alley.

The massive public art is the brainchild of Russ Stoddard.  Stoddard is the founder and president of branding agency Oliver Russell, whose clients include the City of Boise, the Smithsonian, and Nature Valley.

“We have an office building in downtown that’s on a fairly busy path,” he said. “Fifteen to seventeen years ago, we put up a mural on the south-facing wall: The I Love You Man. It’s an image of a bodybuilder and it says ‘I LOVE YOU’ under that. It taught me the power of murals as an emotional communication tool.”

The idea for a new mural came to Stoddard around four years ago.

“I said, ‘We need to do something on the alley.' One day during the pandemic, I decided, ‘It’s time.’”

Stoddard enlisted the services of Sector Seventeen, an artist collective focused on murals.

“I’d always had them in mind for this,” he said of artists Collin Pfeifer and Hawk Sahlein. “So, when the time came, I booked a slot on their schedule, and we did it.”

The message behind the mural is simple.

“There are inspirational people out there in the world who put their values into place through action, even if there’s sacrifice required, and we all benefit from those actions ultimately,” Stoddard said.

More faces are coming to Inspiration Alley. Stoddard said there’s still space on the Oliver Russell building, and he’s in discussions with other building owners to expand the mural down the block.

“(Inspiration Alley is) destined to become a landmark that Boise will value and love alongside the Anne Frank Human Rights Memorial, Freak Alley, and other places like that.”

As for who else might grace Inspiration Alley? Stoddard said that’s still up in the air.

“I’ve been keeping a list of them for an awfully long time,” Stoddard said. “Most of them have a strong track record that’s verifiable for the work they have done. For the first go, it was just motivated by visibility of the people. I also wanted to highlight women. So, there’s three women and one man. And I wanted them to be people of color to start out. That doesn’t mean that we won’t be including in future installments people who are white, but I wanted to give a shoutout to people of color to start with.”

Stoddard does plan to let others make an impact on the project though.

“We have a next phase slated for springtime and we’re going to do crowdfunding to hopefully get the community involved.”

If you’d like to contribute, information will be posted on oliverrussell.com when the campaign goes live.

“I love (public art),” Stoddard said. “It really does wonders for the character of a city.” 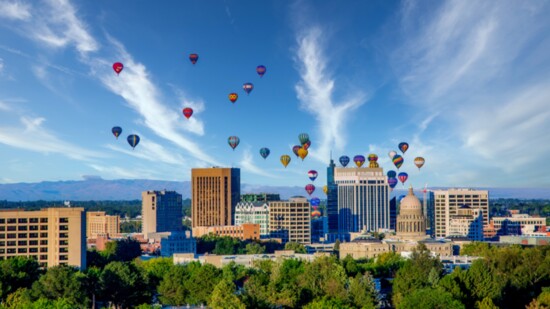 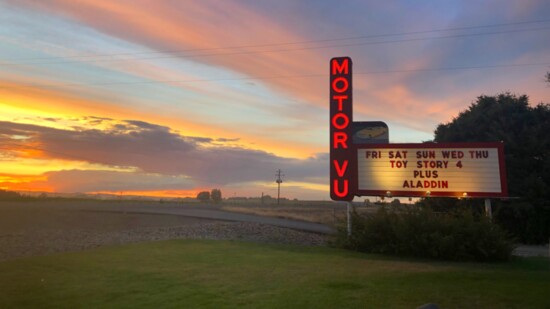 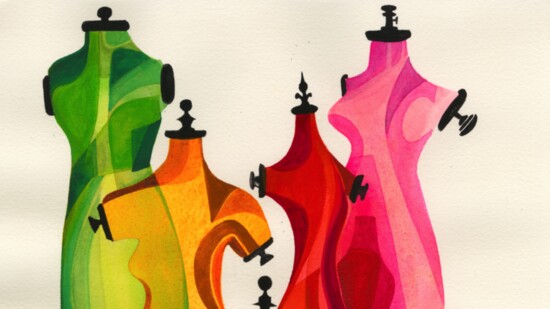