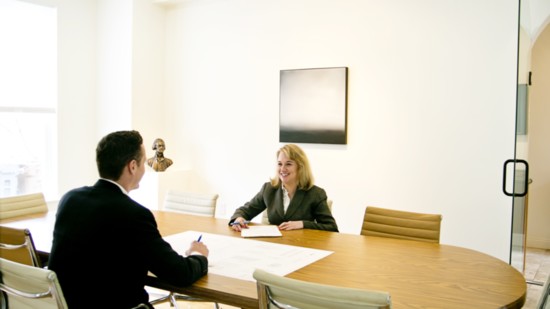 As the son of an orthodontist, Steve Wolterman didn’t set out to become an attorney. In fact, he considered following in his father’s footsteps but found himself more interested in business.

Steve attended Clemson University for finance, but then the dot-com bubble burst. While he considered dental school in South Carolina, he took some time off to weigh his options and tend bar. Eventually, he settled on law school.

“I thought, I’ll get a JD/MBA and do something in business,” Steve says.

After his first year of law school at UC, Steve got a job at a small tax firm in Blue Ash. He stayed on for an additional year after he graduated, but by September 2008, he was ready for a change.

“I always envisioned my career as more of a business owner than an attorney, and I still do,” Steve explains. “I thought I’d be a tax attorney and build my own practice. Two weeks after I went out on my own, Lehman Brothers went under.”

Steve weathered the financial crisis well as a fledgling tax attorney. Wisely, he diversified his services, offering estate planning and general business support as well. But after marrying, he chose to trade his bachelor pad for a suburban house, better suited for a family. A Loveland realtor friend found the Wolterman family a home in Symmes Township and then invited Steve to share space in her Loveland office a few days a month. The shorter commute grew on Steve, and he eventually relocated his rustic and comfortable office to Loveland Avenue.

Growing his network in Loveland was a natural next step. Steve became a board member for the Little Miami River Chamber Alliance. Expanding services, his practice grew from a one-man outfit to a team of four: two office staff members and another attorney. Matt Metzger, a classmate from law school, works hand-in-hand with Cassidy Carstens and Amber Rayburn—legal assistant and office manager, respectively—to bring an inviting yet business-savvy mindset to this hometown practice. Tax law, real estate law and estate planning collectively account for the largest portion of the team’s revenue and time. Larger corporate clients are definitely on their roster but on a much smaller scale.

Relocating to Loveland was a lifestyle change for Steve Wolterman.

“Meeting people in the community, I've fallen in love with Loveland.”

Estate Planning Made Easy with Wolterman