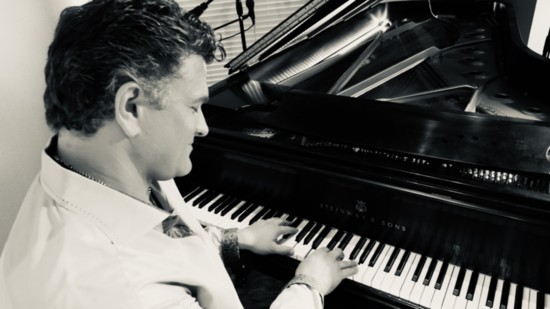 The "Keys" to Entertainment

At just the early age of 4, Tim Georgeff hit his first keys, and this began his passion for playing the piano. Years later, he completed his Ph.D. in classical performance, which helped begin his career path into music.

Tim and his family became Frisco residents seven years ago. He plays for large corporate events, parties and destination weddings. He performs both as a solo artist as well as in dueling piano gigs that provide hours of entertainment. His Billy Joel tribute band, Crushis popular both on the road, as well as here in the DFW metroplex. You can find them playing at popular nightspots such as Sambuca and Blue Martini. He has performed more than 1,000 shows in only a three-year time period. The music genres he covers include classical, Latin, pop, film, country and world film. He has provided entertainment at bars, restaurants, theaters, festivals, weddings, conventions and cruise ships.

Recently, Tim has crossed paths with his talent and his faith by acting as a worship leader and implementing his craft at Frisco’s Preston Trail Community Church.

Tim stands out from the rest by adhering to going above and beyond with both his audience involvement as well as his brand management. He doesn’t look at live entertainment as just a “revolving door” concept but rather takes pride in networking and coming up with creative ideas with his clients. He is excited to see Frisco expand within the arts sector. With opportunities such as The Star, Toyota Stadium, Dr Pepper Ballpark and Music Street Frisco, live entertainment in this city is set to be the largest in the country!

Tim travels around the country to provide live entertainment. He is known for providing music to corporate events that are held in resorts, and he has entertained receptions during destination weddings and worked with several private parties happening around the country. Tim prefers to perform his craft in a live format in order to engage with audiences more. He takes song requests and interacts with his audience during each show. His shows are widely popular for the audience members who are celebrating parties, birthdays and anniversaries.

Turn up the volume for this internationally acclaimed recording artist, Crystal Cameron. She brings soothing sounds on her hit album Crystallyzed with hit songs such as "Lift my Handz," "Love Lessons," "Grace" and "Language of Love." She loves to have her music touch people's hearts and create connections that will last a lifetime. Her mission is to attempt to help restore hope, good health and joy through the vehicle of music. When asked where her passion for music originated, she stated that it wasn't any particular time or event, but rather a God-given ability that steered her in the direction of music. She has graced the stage with Grammy award-winning artists including Kirk Franklin, Tamela Mann, Kathy Taylor Shirley Cesar and Le'Andria Johnson.

Her love for the arts extends past just music. Crystal has also been featured in several films such as The Jesus Freak in June 2017. She's held roles as a guest speaker, radio and television personality. She manages all of this while still tending to her most important job there is—being a mother to her loving boys.

Crystal is also passionate about the nonprofit organization she built called "Sheros." It is designed to help single and homeless mothers and children. The organization provides needed resources and a sense of community to help bring these individuals a sense of empowerment back. 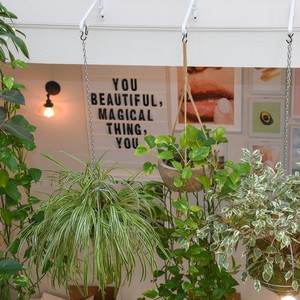 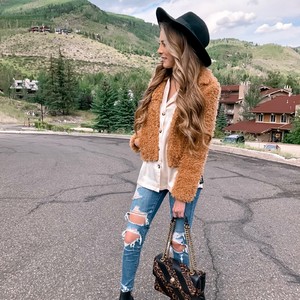 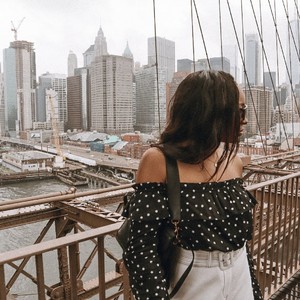