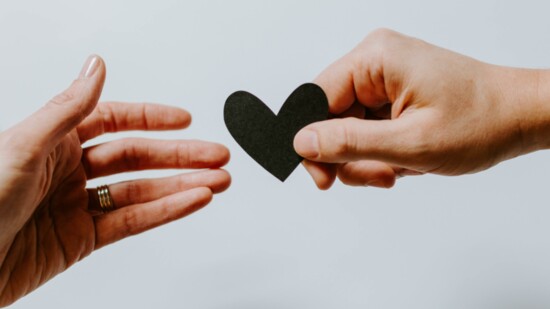 Aiming high is a way of life for Charlynda Scales. As we prepare to honor all of those who serve our great country on Veteran’s Day this month, I had the opportunity to sit down with this inspiring US military veteran and local entrepreneur about her time in the Air Force and as founder of Mutt’s Sauce LLC.

What does Veteran's Day mean to you? I'm a fourth generation veteran. Our family has served in every branch except the US Coast Guard. Veteran's Day isn't just a holiday for me. It's a humbling recognition of my family's legacy of service. I'm proud to carry up the mantle of my family in this role.

You started Mutt's Sauce LLC while in the serving on active duty, how did that come about? I learned that I had inherited the only copy of the recipe while I was serving on active duty. My grandfather had asked that I receive it after he died. At that point, I sought out mentoring via SCORE Dayton (www.score.org) to learn how to take that piece of paper and turn it into a food product. It is named after my grandfather, Charlie Ferrell, Jr.  His face is on every bottle. His call sign when he served in the US Air Force during Korea and Vietnam was ‘Mutt’ for his ability to blend in anywhere.  When I arrived at SCORE, they assigned me a mentor, John Soutar. He was my grandfather's age, and he took the time to create a checklist to help me ‘think bigger’ and start a business versus just creating and selling a few bottles.

When did you join the US Air Force? At my first soccer game as high school senior year, I tore my ACL, effectively ending any prospects as a scholarship athlete. I was sitting in a math class one day and looked over to see a classmate filling out a Reserve Officer Training Corps (ROTC) scholarship application. He was about to throw it away, citing you had to ‘do extracurricular stuff,’ when I asked him to hand it to me. I erased his answers and filled it out. That split second decision began the process of me eventually receiving a full scholarship to Clemson University. I was officially commissioned in the US Air Force on active duty in 2004, and served until 2015. I then joined the US Air Force Reserves in 2015. My contract ended in 2019, and I recently rejoined the military (Reserves) again in April 2020.

What was your station/position? I am an Acquisitions Program Manager, stationed at Wright Patterson Air Force Base, Ohio. An Acquisitions Officer, to me, is a team leader. You're responsible for acquiring the best warfighting capabilities, at the best cost, and delivering the capability on-time. I've worked at the following bases (in order of first to last):  Robins Air Force Base, Georgia; Hanscom Air Force Base, Massachusetts; the Pentagon; Wright Patterson AFB, Ohio. I've helped manage programs on the following platforms:  C-130H/J, Air Force Small Arms; Fighter Bomb Racks, Nuclear weapons, commercial-off-the-shelf technology, Trainer Aircraft, and worked several staff tours.

What has been the most rewarding thing about being a military veteran? The ability to encourage others by persisting as an entrepreneur and to continue to serve my country in a different way. It's hard to imagine it's been over a decade. Most people would look at me with ‘military veteran’ as the last descriptor they'd think to use. Whether it's because I look young or that I've served for so long, I take it all with the utmost humility.  I love being part of the exclusive tribe of men and women who would defend a fellow American's life without question.

What has been the most rewarding thing about being a business owner? It is rewarding beyond words to see how people's lives and families have been positively affected by the company. When people tell me about their experience with Mutt's Sauce, it's usually not about the flavor. People share a memory that has been created since they bought the sauce. My favorite was an old college roommate who used it instead of tomato paste for a traditional dish when cooking for her boyfriend's family. She was afraid they'd judge her if her food wasn't good, but she called raving about the sauce and how impressed they were with the meal she served. She eventually sent me a wedding invitation. It was a great time! 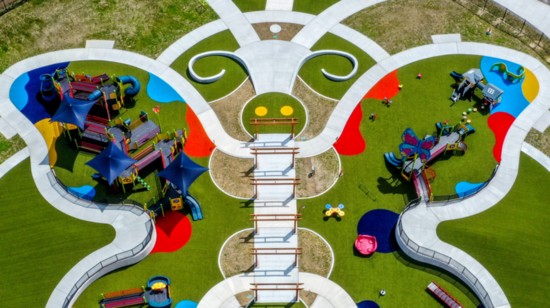