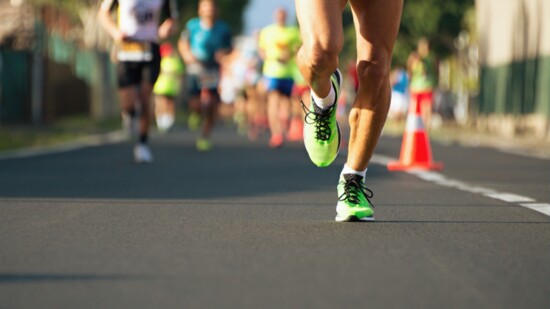 Running for a Cause: Justin Andrade’s 280-Mile Fundraising Excursion

On the morning of December 7, 2019, 17 year-old David Cameron Holland lost his life in a tragic car accident. The senior at Ralston Valley High School was beloved by the community and on track to graduate in 2020, with his final football season in the books. In the wake of his passing, Cameron’s friends and family created a mission-driven scholarship defined by his academic achievements, athletic endeavors, and shining personality.

Among these supportive friends was Justin Andrade, who called Cameron’s sister in May of 2020 with a seemingly outlandish proposal. The 22 year-old graduate informed Delaney that he’d be attempting a 280-mile excursion from Adams State University in Alamosa to his hometown in Arvada after graduation. The achievement itself was just the bedrock of a much deeper goal: to raise local awareness for the Cameron Holland scholarship.

Justin attended elementary and middle school alongside Cameron’s sister, Delaney, with whom he developed a long-lasting relationship; although Cameron was a few years younger, Justin maintained a friendship with him throughout the years as well.

As a collegiate cross country competitor at ASU, Justin was confident in his abilities. Andrade finished the course in just seven days with an average of 40 miles per day. Throughout the 280-mile route, Justin found himself awe-inspired by the scenery of the Rocky Mountains, the local air force base, Denver’s grand skyscrapers, and the familiar landmarks of his hometown.

Andrade graduated in 2020 with an accounting degree in hopes of working as a public accountant, and plans on staying around Arvada for the time being until he launches a steady career. Be sure to visit the Arvada Press and 9News websites for the full story on Justin’s incredible run home from Adams State University.

The Cameron Holland Scholarship recognizes Ralston Valley High School seniors who have demonstrated academic, athletic, and personality traits reflective of Cameron’s memory. Join Justin’s race to raise funds for the Cameron Holland Scholarship by donating online at www.cameronholland.org. For donations by check, be sure to send them to the Denver Foundation address: 1009 Grant St. in Denver, CO 90203. 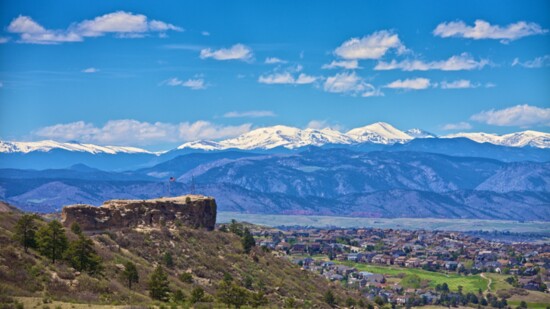