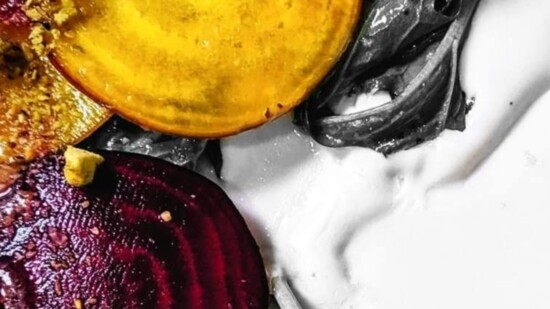 The business of the holiday season is upon us, with time restraints all the more present. Maybe you don’t have time to make a dish for the annual potluck, or are simply too tired to whip up a seasonal dinner for the family. Instead of dedicating your time to stuffing a turkey or mashing up potatoes, consider Chef Jenica’s personal cooking services here in Colorado to quell your holiday cravings. After years of cooking in Italy, for Warner Bros., and in the homes of famous actors, influencers, and entrepreneurs, Jenica recently launched an events and meal prepping service in July of 2021.

Chef Jenica’s culinary journey truly took off after studying abroad in Tuscany, Italy and attaining her certificate in culinary arts. During this, she worked towards her restaurant management degree from CSU Fort Collins; this combination of culinary expertise and business savvy is what ultimately allowed her to launch a successful business at only 25 years of age.

Throughout her collegiate studies, Jenica began work as a dishwasher at Restaurant 415 in Fort Collins. It’s a classic tale of rising to the occasion after humble beginnings, as she quickly transcended her dishwashing duties to become Restaurant 415’s sous chef. After working in Fort Collins for a while and feeling a bit unchallenged, Jenica received an offer to work at Warner Bros. in Los Angeles. The young chef soon found herself in a foreign city with no familiar faces in sight, living out of a cramped studio in the heart of Koreatown.

Jenica regards her position at Warner Bros. as the most insightful and experiential role she’s taken thus far. She worked alongside over 20 other cooks in the commissary kitchen for eight months before COVID-19 affected her position. What came next was, in her words, “A blessing in disguise.”

Throughout her position with Warner Bros., Jenica had started a second job through a company which specialized in staffing personal chefs. She describes it as “Uber for personal chefs,” and being in Los Angeles, she found herself cooking for renowned actors, influencers, and respected entrepreneurs. Jenica eventually fell in love with this side gig, rendering her job loss at Warner Bros. a genuine blessing.

Chef Jenica launched a personal cooking service on July 8th, 2021 after moving back to Colorado in 2020. She centers her business around a few core services: events, meal prepping, cooking classes, and specialty cupcakes. For the most part, Jenica’s demand is split between events  and meal prepping duties. Cooking classes and cupcakes are more occasional, though remain important components of her overall business.

Jenica specializes in a wide range of culinary styles, though Italian has always been close to her heart; her fresh pasta is likely the most appreciated item amongst clients. Jenica also has a knack for Italian fusion dishes. More specifically, she enjoys experimenting with Italian, Thai, and Mexican foods. Chef Jenica can also whip up brunch plates and mouth watering desserts that would put your mother’s cooking to shame. She enjoys cooking over baking since experimentation isn’t as complicated, though Jenica’s cupcakes, cheesecake, tiramisu, and crostatas are reflective of a seasoned baker.

Meal prepping takes up the other half of Jenica’s business and serves to save clients the time they’d normally spend cooking throughout the week. She typically makes around five dinners for the average client before packaging it, stocking the fridge, and cleaning up the kitchen herself. For those on-the-go types with minimal time to cook their own meals, Jenica has you covered - from grocery shopping, to cooking, and even cleaning up once she’s finished.

For a taste of what Chef Jenica has to offer, send an email to chefjenica@gmail.com or call (720) 593-8526 for more direct communication. Additionally, be sure to visit her website to learn more about Jenica’s personal inspiration, check out her most craveable dishes, and swoon over pictures of her savory desserts. 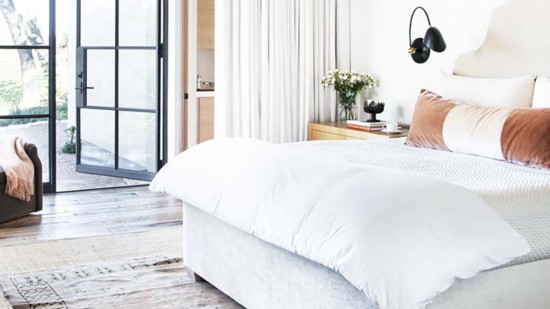