I Believe In Me Foundation

Bringing Hope and Inspiration to the Children of Frederick

Good CAN come out of bad. Speaking with Aje Hill, he will tell you his story of coming out of the dark to embrace hope and redemption. It could happen to anyone. He was from a loving home with a mom and dad. The boys were taught right from wrong and to stay away from those who could drag them down. The allure of what he calls the "lifestyle" spoke to him at a time when he began to believe the lies that he heard in his head. Bad choices over and over led to an eight-year sentence in prison. It was during this time in prison that Aje began to confront the person he had become. Broken and lying in his bunk, he was unable to move when he heard a voice speaking to him that said, "You don't believe in me, but I believe in you." Those words echoed in Aje's heart, and he began to process what he'd heard. For the next three years, Aje repeated those words over and over, "I believe in me!" until he did believe.

Aje brought this hope back to Frederick by founding I Believe In Me, a nonprofit that features after-school programs and summer events for children in the area. I Believe In Me provides mentors and friends to help guide the youth toward becoming contributing members of society. Aje had many people speak life into him while he disrespected them. Alderman Derek Shackelford, as his basketball coach in high school, was one of them. Alderman Shackelford said, "I'll never give up on you because I believe in you!" Words are powerful, and words matter. Today, he is his mentor and best friend.

Erin Roelke is the President of the I Believe In Me Foundation and sits on the ten-member Board of Directors. As a middle school teacher, Erin sees bad choices happening before her very eyes. That's why I Believe In Me is close to her heart. Erin says, "I Believe In Me plays a vital role in these kids' lives by providing tutors and mentors and a place for these children to go for a free after-school program open to Frederick youth between the ages of 6-16.  I Believe In Me inspires and challenges the kids to become respectful, impactful and productive members of society. We know our program works because we've seen the successes."

"We welcome volunteers," Erin explains. "No matter when or how often you volunteer, please make sure you're consistent. The kids look forward to coming and working with you, and we don't want to disappoint them." Anyone interested in becoming a volunteer can email Erin Roelke at ibm.eroelkee@gmail.com or visit the website. www.ibelieve-in-me.com

I Believe In Me plays a vital role in these kids' lives... 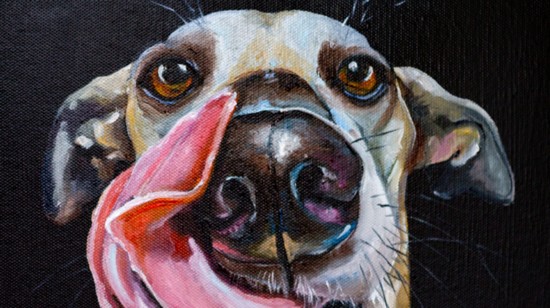