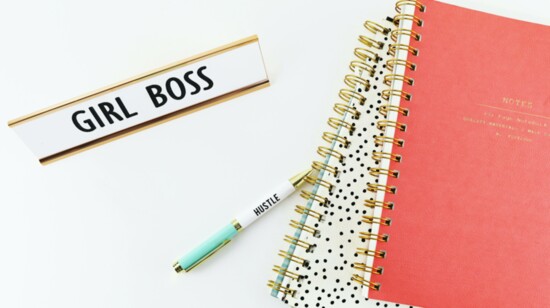 Oil and gas trial lawyer Lauren Varnado explains why she loves fighting for the underdogs.

Photography by Courtesy of Lauren Varnado

Lauren Varnado calls herself a pit bull, and for good reason. A young female in the oil and gas industry – a bit of an anomaly, even in 2022 – Varnado was recently named Managing Partner of the Houston office of Michelman & Robinson, LLP.

She opened the office just two months ago, but she hasn’t missed a beat when it comes to representing her clients. Her current caseload totals over a billion dollars in potential exposure, and she attributes that to her expertise in the energy industry.

“Any lawyer in Houston can take on an energy case, but that’s not the same as knowing and understanding the contracts, issues and transactions that drive the production of oil and gas,” she says. “This is my niche.”

The tougher the case, the more interested Varnado becomes. “Client service is everything,” she says.  “Being on the attack for the client, taking on challenging cases in tough jurisdictions, when the client feels like their back is against the wall – that’s when I’m at my best.”

A native Houstonian who graduated from Woodlands High School, Varnado attended Texas A&M and South Texas College of Law in Houston. Just one year into law school she had her first son, Jack, now 12, and still managed to graduate Valedictorian. During her clerkship at Fulbright Jaworski, she discovered her love for the energy sector and has spent the last 11 years litigating oil and gas disputes. Four years ago, she welcomed her second son, Jett, continued her upward trajectory, and is now leading the charge for Michelman & Robinson in Houston.

“It says something that Lauren, who’s just 38 years old, is leading our Houston office,” says Sanford Michelman, Founder and Chairman of M&R. “Her foresight, intellect and capacity to handle ‘bet-the-company’ cases are well above and beyond most other attorneys her age, and, in fact, at any age.”

Varnado’s vision for the office is to foster a relationally-centered business based on confidence and trust. “That is crucial,” she says, “and puts my team in the best position to provide exceptional service to our clients.” 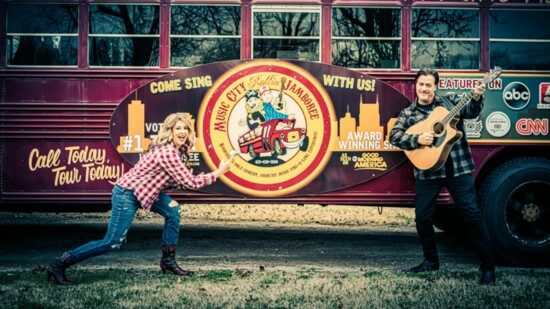