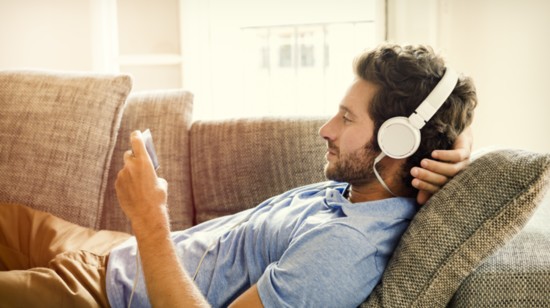 Trezo Mare innovates when the times get tough

No patio? No problem. At least that's what the staff at Trezo Mare decided when the COVID-19 shelter in place order came down. Instead of just shutting their doors, they decided to pivot, offering curbside pick-up and family-style meals for every occasion. For many though, there was no replacing the experience of enjoying happy hour on the patio of Trezo Mare, complete with the song stylings of house favorites Jayson Kayne and Erica McKenzie.

Instead of calling off the music, Trezo Mare General Manager Mike Lee decided to try to bring it into people's living rooms.

"I just thought it would be kind of fun to bring a little Trezo Mare into their own homes in the midst of all that ugliness. To kick back in their own home, listen to Jayson, and do something different," says Lee.

Kayne said that it was a bit of a learning curve, but that they made it work.

"The first couple of times, we just tried to make a studio in my living room. It was kind of a crash course in learning how to make it work, how to make it sound and look better. It was really the mother of invention situation," says Kayne.

Trezo Mare has opened their doors now, with plenty of space on the patio for social distance, but they are continuing their curbside takeout options as well. As such, Kayne is back to playing on the patio on Wednesday evenings, but he's also livestreaming on Trezo Mare's Facebook page. Erica McKenzie recently did the same for the first time in June. With smaller numbers of guests, these livestreamed shows can make or break the budget of performers whose livelihoods are supplemented by tips.

As live music venues continue to slowly open their doors, it's good to know that there are options for performances for those still more comfortable at home. If you're feeling adventurous, here are some other options for your listening pleasure.