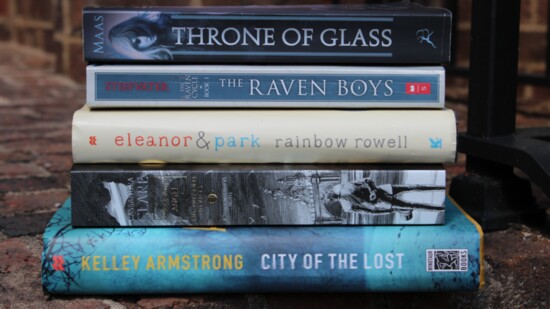 Hello, I’m Reese Broockerd, a high school senior with a passion for reading fantasy and suspense novels. Growing up, my mom always encouraged me to read, and my passion started with the Cam Jansen mystery novels she bought for me. Reading has always had a calming effect on me, and I find it relaxing to get completely immersed in another world. These are my top five books that I would recommend for high schoolers. Each one of these books deepened my passion for reading, and I found myself getting completely lost in their worlds. I hope that you will like them just as much as I did.

Eleanor Douglas is a 16-year-old, red headed girl, who has recently transferred to a new high school. She quickly feels like an outcast due to her appearance. Eleanor finds an unlikely ally in Park Sheridan, an Asian American student who feels out of place due to his heritage. Transferring to a new high school is not Eleanor’s only problem. Her family struggles with poverty, and her abusive stepfather Richie makes matters worse. Eleanor & Park is a coming of age story that has a realistic take on first love and overcoming life's most difficult challenges.

Celaena Sardothien is a skilled assassin, who ended up enslaved in the Salt Mines of Endovier. Most enslaved people do not survive a month, but Celaena has lasted over a year. In order to win her freedom, Prince Dorian asked that she compete as his champion in the King’s Tournament. While she is competing, the story takes an unexpected turn which changes the course of her life and the direction of the kingdom. If you like action and suspense, Throne of Glass is a captivating story that you will not be able to put down.

Gansey and his friends are on a mission to find a king that is buried along the ley line in Henrietta, Virginia. If they wake him from his rest they will all be granted one wish. Each friend has a desperate need to have a wish fulfilled. Blue Sargent’s knowledge of magic helps these characters avoid trouble along the way. Something she isn’t telling them is, Gansey’s death is quickly approaching. The Raven Boys is a story of eternal friendship and a strange magic that would be perfect for younger teens.

City of the Lost

Trying to escape her past, Casey Duncan and her friend Diana are looking for an off-the-grid type of place. Rockton, a town located in the forests of Canada is just what they need. Acceptance into Rockton will not be easy. Luckily for Casey, they are in need of a detective with her type of investigative skills. Rockton has experienced its first murder and with each passing day, more and more people are winding up dead. City of the Lost is a gripping story that is fast paced and full of twists.

Tessa Gray travels to live with her brother in Victorian England where she is immediately kidnapped. While captured, she learns that she possesses the ability to morph into other beings. Her captors want to harness this power for evil. Eventually, she is rescued and taken in by the Shadowhunters, warriors that protect the world from demons and other dark magic. Tessa finds herself locked into a love triangle between two best friends, one gentle and one with a strange secret. Clockwork Angel is a fantasy trilogy that has characters you will fall in love with and won’t stop thinking about. 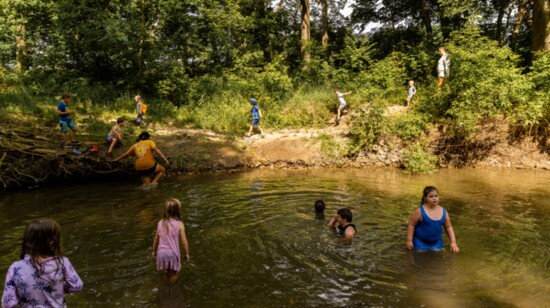 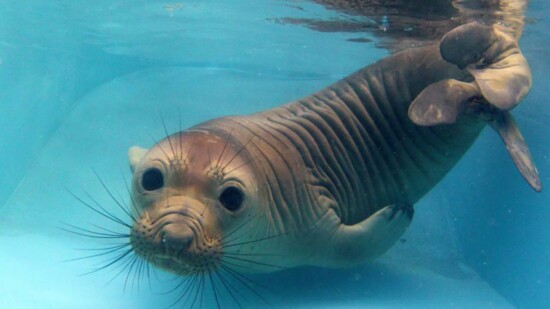 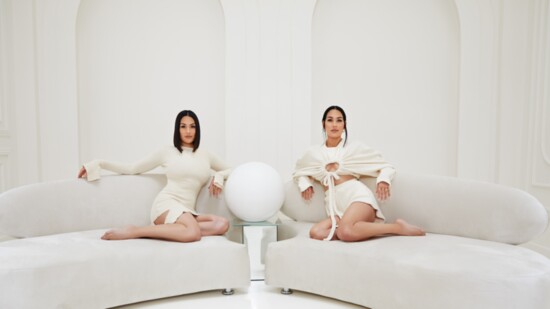