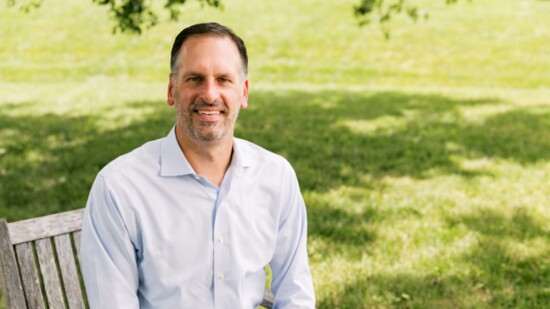 A Season of Thankfulness Prompts Planning

Each year as the summer heat starts to break and the mornings are a little crisper, I feel like I have been in a time warp.  It just does not seem possible that it can be this late in the year already.  The puzzling thing is that I feel this way every year, as if there has perhaps been some grand conspiracy by everyone around me to keep me seasonally confused.  A global pandemic has stopped many things in 2020, but no virus will keep Mother Nature from rolling on.  This time of year gives us some chances to reflect on the things for which we are thankful.  I have also spent some time thinking about things that I see other people being thankful for, specifically as it relates to their financial resources.

My vocation provides a unique perspective into lives of other people.  We get to hear the hopes, dreams, and setbacks of people of all ages.  Most people do not go around talking about how much money they earn or the amount of assets they have accumulated, but they do to us.  Planning for the future demands it.

I still fashion myself as a young-ish man, although my own mother recently noticed the growing chorus of gray hairs on my head and asked me, “what’s that all about?”  Mother Nature rolls on.  I have never walked in the shoes of someone staring down retirement or dealing with a body that has started to get really tired and worn out.  However, I sure have walked alongside many people facing many life transitions.  In my career mosaic of client conversations, I would say the financial trait that people value the most is flexibility.

In some ways, the financial industry is best at helping people die with too much money.  The proverbial fear of running out of money is a powerful force.  That is certainly important, but there is usually a much richer conversation lurking somewhere.  What is important to you?  How do you see yourself leaving a legacy for your children and grandchildren?  What do you still want to accomplish?  What do you want to impact?  Would it bring you joy to see the impact that your resources might provide now instead of later?

Having a financial impact now requires a competition against the fear of not running out of money, which we have already established as a formidable foe.  How do you convince someone who is unnecessarily fearful of being a financial burden to gift money to charity or their family now instead of later?  Data and math work well as they are tough to debate.

The financial world is built on probabilities.  We mostly know what tends to happen over a long period of time but have little certainty about much in the near term.  Thankfully, the long term outweighs in the end and that allows us to plan.  Demonstrating to a client that they can fulfill their goal of helping fund part of a college education for a grandchild is a fun conversation.  It is a second level conversation that has moved beyond the general fear of exhausting resources and embraces the lifetime of financial flexibility that often lies beneath.  It takes the nerdy math of probabilities to get there.  Unlike most other things, Mother Nature does not have any power over that.

PYA Waltman Capital, LLC (“PYAW”) is an investment adviser registered with the U.S. Securities and Exchange Commission. Registration does not imply a certain level of skill or training. More information about PYAW’s investment advisory services can be found in its Form ADV Part 2, which is available upon request. PYA-20-54