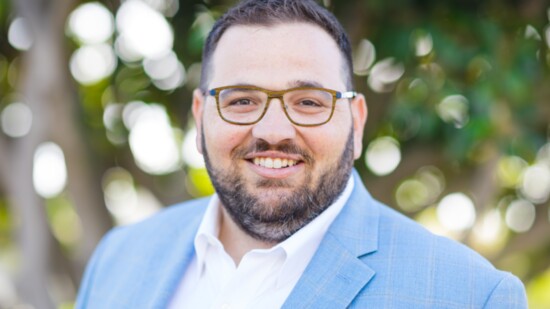 People moving to Middle Tennessee from many of America’s largest cities has continued largely unabated for more than a decade. And at this juncture, it seems that a happy medium has been reached. Newcomers enjoy the less hectic pace and lower cost of living while longtime residents marvel at the magnitude of growth and the byproducts that come with it. Namely, skyrocketing property values.

None of this is lost on Andrew Soss of Franklin Direct Mortgage. In a little less than two years, he’s seen his firm’s business flourish as a direct result of the booming market. He’s also one of those new arrivals to the Nashville area, having relocated here from San Juan Capistrano, California in 2020. “I wanted to get out of California and move to Tennessee for all the same reasons everyone else does,” says Soss. “Greater freedom, no income tax, a better pace of life and a reasonable cost of living.”

Franklin Direct Mortgage is not some clever name designed to appeal to search engine algorithms. It’s the actual name of a California-based firm that’s been in business for decades. Today it operates in 15 states with Soss leading the Tennessee division.
“We’re growing quicker than I thought,” he says. “We focus on serving the real estate community directly and they, in turn, refer their clients to us.”

Soss and his wife bought a house in The Grove where they raise their two children. By pure coincidence, his neighbor down the street is Brian Bogs, a real estate agent with whom he did business back in California. Bogs has since joined the Franklin Direct Mortgage team as a business development director.

As a mortgage loan officer for 21 years, Soss acknowledges that the imbalance in terms of supply and demand makes the Nashville market particularly competitive. And while a correction is likely at some point, he says it is difficult to predict when that might occur.
“We’re insulated because so many people want to move here,” says Soss. “That keeps demand up. And many of these buyers have extra cash on hand because they have sold homes for more than they are going to pay for their new one in Middle Tennessee.
“Eventually it will taper off and drop a bit - it’s just difficult to know when. But in the meantime, people who own houses are reaping the benefits.” AndrewSoss.com 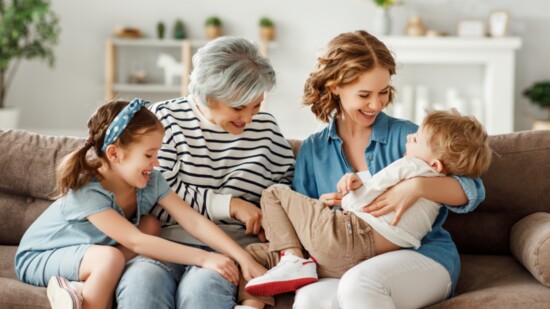