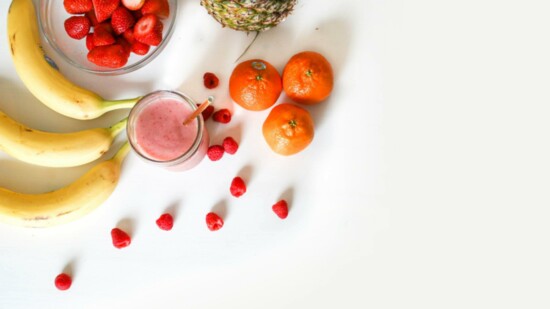 Get A Balanced Diet Of Clean Foods

Allison Belew, age 53, first gained national attention on Season 3 of NBC’s The Voice. Allison and her daughter, Krystal, were in a band called "2Steel Girls." Since then, they have been working as recording artists, touring and living the musician lifestyle.

“I had worked out pretty regularly. Then I went through a divorce and I used gym for therapy and as my way of finding myself again and fighting back, fighting for me," says Allison.

“I was doing Keto for a long time. At first it was great. But after a couple years I started getting so sick. And though I worked out and did Keto, I never could quite get my body where I wanted it to be. Then at the age of 50, my body seemed to have a mind of its own. With changing hormones, I began gaining weight no matter how little I ate or how hard I worked out."

Then she met Wade Belew, who was getting ready to compete in his first physique contest at the age of 51.

Wade, now her husband, began mentoring her on how to eat properly. “I had eaten a low carb diet for so long I was afraid I would gain a ton of weight when he asked me to add in so many 'healthy carbs,'" says Allison.

“I gained about 7 pounds very quickly and was terrified, to be honest. Wade encouraged me to keep going, eating what he called, 'a very balanced diet of clean foods.' I started feeling better quickly. Then I noticed my hunger returned. I hadn’t been hungry in a long time! I guess that should have told me something," she adds.

Allison says she then started losing weight while eating so much food. "I lost 25 pounds quickly and built a lot of muscle in a short time as well. I was shocked to learn that I had abs. Wade and I became an official couple just before he took first place as the reigning Mr. Tennessee Master. People really started noticing him and me, and how much our bodies had changed, and began asking us for diet and workout advice. And although we didn’t plan to form a company, that’s when I knew I wanted to help other women change their health, bodies and lives. So we started our company, First60Fitness.”

Since then, she married Wade and First60 was off to an incredible start. In March, just a few short months after their start, COVID-19 happened. Although the company slowed down quite a bit as we all learned how to properly social distance and workout at home, the company is flourishing and growing.

Allison and Wade work with people from all over the United States and several different companies, daily coaching through text, email and phone, writing personal diets, workouts and teaching their clients how to remain consistent to keep moving forward toward their goals.

For Allison, it’s important to make sure she lives a healthy lifestyle. She says she eats as clean as possible—no sugar, gluten, no wheat or dairy (except yogurt) can be found in her diet, and she prefers to stay away from as many processed foods as she can.

Here is her diet on a typical day.

1 gallon water each day. You must build up to this.

"I go to the gym six days a week in the evening. I am in the gym less than 40 minutes on those days though. I’m extremely busy. My business is growing rapidly and requires a lot of time because I like to spend a lot of time with each of my clients daily even though it’s over the phone, texting or video chat. It’s my goal to do my best to make sure each client sees success. I love coaching, inspiring and mentoring!"

"I allow myself one cheat meal each week to eat and drink whatever I want. It can be tacos and margaritas. Whatever!" 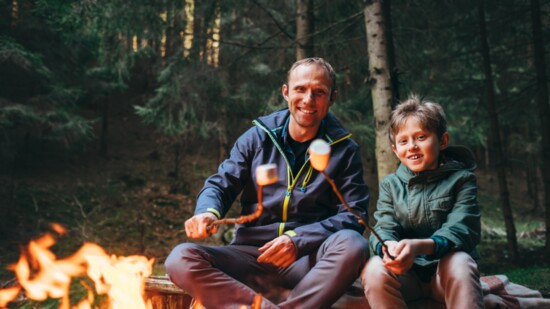