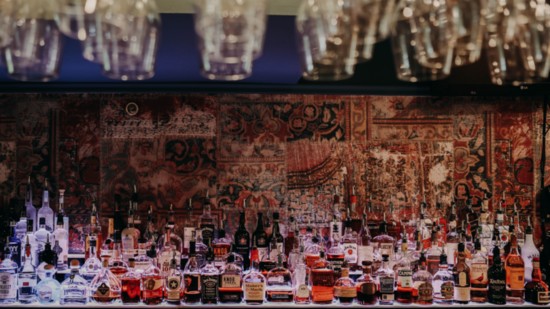 Letting In The Light

Mere Bulles, located in Brentwood and serving high-end American food, has a whole different look these days. Open since 2001, it has gone through an extensive makeover.

“We wanted to brighten up the restaurant,” says owner Steven Smithing.

To help do this, he hired Connie Long, of Connie Long Interiors. Because he worked with her previously on four other restaurants, as well as his own home, he knew she was the right person for the job.

“We have a pretty good relationship,” says Steven. “I can tell her if I don’t like something she’s showing me, and she certainly has a good way of telling me that I can’t afford some things I like.”

The restaurant is located in a house that was built to resemble a manor house, and was at one time a horse farm. Connie could tell right away that Steven wanted to play on the fact that it was a historical home.

“Steve likes to put together a board of ideas that he has seen on his travels and from looking at other restaurants, and he has a really good aesthetic about style,” she says.

While preserving its wonderful moldings, grand staircase and artwork, Connie focused on bringing it up-to-date.

“I just put in the aesthetic of a contemporary kind of look,” she says. “We did all the accessories, the lighting, the artwork, the chairs, and now everything has more of a clean and modern mid-century sort of look.”

The changes made, says Steven, were dramatic.

“This is a beautiful home and we have wonderful service and wonderful food, and we wanted to appeal to some of the younger people in Brentwood,” he says.

The walls, says Connie, used to be dark brown and now have a very light cream background with a sponge application in a grayish tan color on top.

“In the grand dining room, there’s a large oil painting that has a Monet look to it with an elaborate gold frame around the border. That’s kind of like the hallmark of the restaurant so that needed to stay. We did a panel around that painting and picked up the gold,” she says.

Connie also had a large photograph showing the original barn framed. It’s the main focal point of the patio room, and when one looks at that picture and then turns around and looks out of the windows, an almost identical scene is seen.

Guests can eat indoors in one of the beautiful dining rooms, or sit outdoors on the large downstairs patio or on the balcony upstairs. Mere Bulles is also available for weddings, business meetings, holiday parties and more. 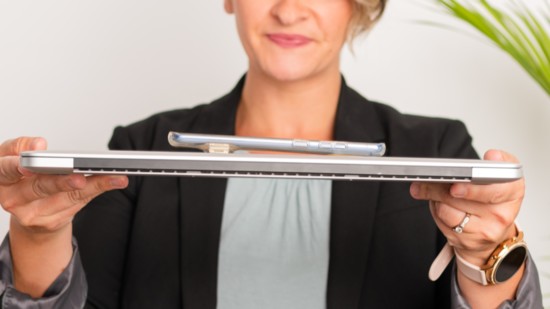 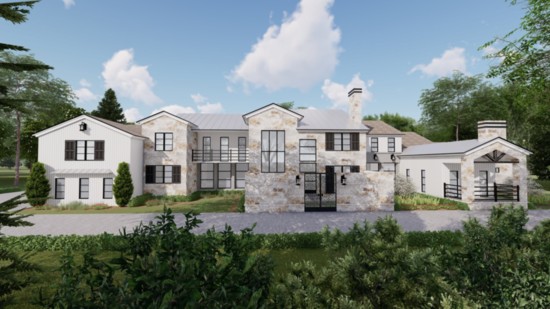