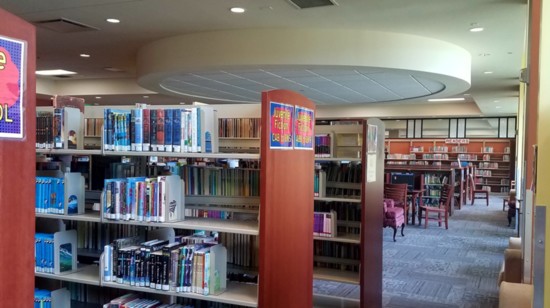 Pet Books for Children, Plus an Unconventional History Lesson

We are a nation of pet owners. According to the American Pet Products Association's 2017-18 National Pet Owners Survey, 68 percent of U.S. households have a pet. And our love of pets starts young. Check local library shelves and see kids thumbing through colorful pet-care books or absorbed in adventures of a fictional cat or dog. It’s not just summer reading lists—pet-themed books are popular year-round.

Introduce young readers age 2 to 6 to dogs of all sizes in the picture book "The Great Dog Wash" by Nashville-based author Shellie Braeuner. The lively rhyming text tells of a neighborhood dog wash and what happens when a cat joins in the fun.

Kids love a good book series, which makes the 50-plus books in Ellen Miles’s Puppy Place series so popular. Feline-loving readers ages 7 to 10 have the Kitty Corner series. Sister and brother Mia and Michael foster a cat in each book and find kitty a happy ending.

In addition to the cute and fluffy pets, kids also love reptiles. According to the APPA, there are 9.4 million pet reptiles in the U.S. When you need basic lizard care, "Lizards" by Kathryn Stevens lays out facts in clear words and illustrations (ages 8 and up.)

Making the segue from pets to history is Franklin High School teacher Barry Jones. "Wilderness of Mirrors" is the third book the history teacher has authored.

In his 20-plus years in the classroom, Barry says JFK’s assassination, Watergate and the CIA’s Medical Manhattan Project have prompted the most interest from students.

Barry contends events such as these are not isolated incidents described in factual terms in textbooks. History doesn’t happen in a void. Decisions made in earlier times affect future events.

Indeed, Barry's premise is that those in power use their corrupt authority to sanitize their lies, so revised events become official records.

Using a literary style, he re-creates the story behind the story, the intriguing stuff he says nobody tells you.

The story is three stories in one, interlacing events and personages from 1928 to 1983. And in all three, the history books tell it wrong, or not at all.

Second, covert intelligence became the new frontier of warfare around the world in 1945, fueled by the rivalry between the United States and the USSR after World War II and their opposing belief systems.

Third, the killing of Lee Harvey Oswald on Nov. 24, 1963, shut down his trial for the assassination of JFK, hence the cover-up of his CIA connections, a bio-weapon project in New Orleans and the plot to kill the president.