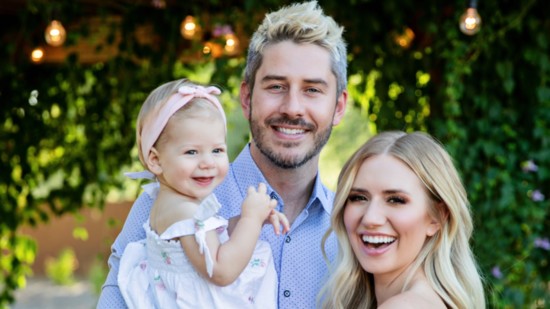 Arie and Lauren: The Next Chapter

Sitting down to talk with Arie Luyendyk Jr. and Lauren Burnham Luyendyk takes a few tries to coordinate a time—we’d caught them in the midst of moving from Arcadia to Scottsdale, juggling multiple careers each, and all while also caring for their 1-year-old daughter, Alessi (no, they don’t have many babysitters!). We set a time around her nap, and settled in to chat.