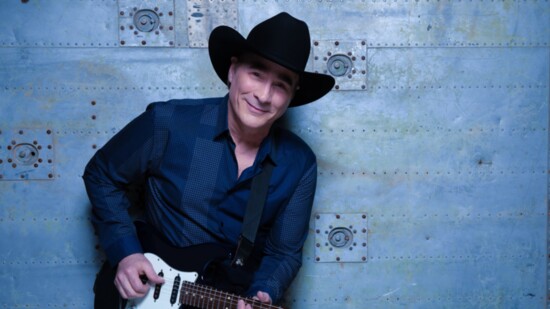 Speaking on Touring, TV, Family, And Coffee (His Own Company!)

It was the music itself that called to Opry member and GRAMMY® Award-winning country icon Clint Black.

“My parents loved music,” he says. “They were always playing stuff for us and introducing us to our favorite songs. I had older brothers who were playing [instruments] and singing and that’s what drew me into playing. I learned three chords and ran out into the neighborhood and played for anyone who would listen—and that’s what I’m still doing.”

When we speak via phone in late July, Black is on his tour bus in South Dakota, heading to Minnesota. He’s performing around the country, and on Oct. 6, he’ll arrive in Chandler for a one night-only concert at Chandler Center for the Arts.

He has been in Chandler before, performing numerous concerts at Gila River Hotels & Casinos - Wild Horse Pass over the years.

“We’re excited to be coming back,” says Black, who, with his 22 #1 singles and 31 Top 10s, is one of the most successful singer/songwriters of the modern era.

He’ll also be up in Prescott this December as part of his new “Mostly Hits & the Mrs.” tour, which kicks off in November in Texas—and which marks the first time ever that he will tour with his wife, Lisa Hartman Black.

One surprise he shares during our conversation—their daughter, Lily, will be joining them on tour.

But first things first—the concert in October at Chandler Center for the Arts.

While Black’s concerts in past years were pared down (“We’ve been barebones and even did pared-down acoustic versions of the songs one year, and then I began building back up”), the show will feature stage video screens.

True to Black’s hands-on nature, he created the videos for them himself.

Black spent endless hours upon endless hours scouring the internet for footage and compiling clips to use. Then he edited the clips, added the songs, and worked to perfect the videos so they would be exactly as he envisioned.

“The stage video is very personal to me,” he says. “As much of me as I pour into the music that I play, the same is true of the video backdrops that the audience will see.

“I think that [the videos] work really, really well with the show without getting in the way of the show, and it adds a really nice element.”

Black likes to be hands-on and busy, and shares that he handles much of the engineering and production of his songs himself.

During the pandemic, he also kept busy by launching several new ventures.

“[In addition to working on the videos] I also started a coffee business during the pandemic, called Clint Black Cowboy Coffee, and it’s very good, according to me!”

Black connected with a small mom-and-pop roaster near Houston, where he’s from, and that company roasts all the coffee for Clint Black Cowboy Coffee.

“We roast as we go, so it’s really, really fresh and roasted to perfection. I happen to be a big coffee lover, so I’m really particular about my coffee.”

During that time Black also wrote a television show, Talking In Circles, which airs Saturday nights at 10 p.m. following Opry Live on Circle Network. Guests have included Brad Paisley and Trace Adkins, and the shows feature behind-the-scenes conversation with two entertainers talking “shop.” Clint both hosts and co-produces the show.

There was also his joint appearance along with his wife on the show Masked Singer.

“It was great to be going through that experience with my wife,” he says, sharing that the process had its challenges though regarding identifying songs that would be useable for the show to moving in those costumes.

Still, he says the couple enjoyed working together and are looking forward to their upcoming tour.

“She’s a pro,” Black says of his wife. “She’s got great ears. She knows when things are working or not working; she has great taste in music. It’s a true collaboration. We’re in it together, and that’s how it is with any pro you work with, but the difference is that we’re together all the time. When I’m home, I’m home. So, we’re able to always be constantly working on what we want. And, because we’ve been married almost 30 yeas, we’ve got great communication skills so we can also say, ‘I don’t want to be working on this right now—let’s watch Modern Family or something!’”

Blacks latest release is the single “Till The End Of Time,” which is a duet with his wife.

Chandler Center For The Arts 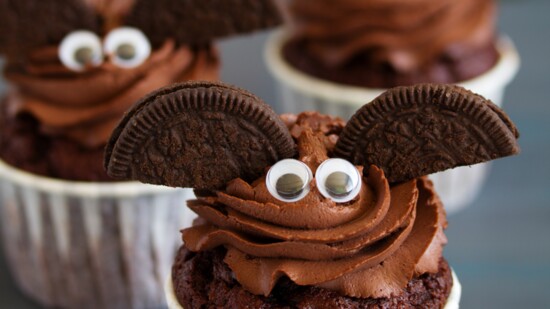