Earlier this year, Sherale Angel noticed a pattern in her dating life. She would go on a date with someone new, they would have fun and connect on a surface level, but after some time, she had a hard time opening up in a genuine way.

“This became a pattern. I’m a bit of an introvert and a nerd, and I need to drop my guard, but not have the date turn into an interview,” Angel explains.

So, a lightbulb went off: as a child, she says, she came from humble means, and always created games to entertain herself and friends. So why not create a game for dating?

So, she came up with questions and boxed them up. The questions went beyond just ones to ask on a date—they’re more for making connections with anyone. Her first test subjects were her son—who then played it with his friends—and her best friend.

“We [her best friend and herself] found out things we didn’t know about each other and became even closer,” she says.

She then played the game on a date and it worked well—though it didn’t necessarily lead to a romantic connection in that particular instance.

“The Perfect Date Game, which it’s called, works in all kinds of different ways,” Angel says. “It helps you to not walk into patterns that you may have had in the past.”

Angel says that the game’s questions focus on building an intimate connection—not sexual—but learning about yourself and the person you’re playing with. She recommends it for ages 17 and older.

“You can make it your own,” she says. “Play it with anyone you want to bond and connect with on a deeper level.”

Once she had the questions set, the rest of the process for releasing the game was an entrepreneurial journey. She had been let go right before quarantine started, so her focus became creating the game. She created an LLC, designed the physical copy of the game, built her website, and is planning on expanding the game already, too.

“There will be many expansion packs, including ones for kids, holidays, girls’ night out, and more,” she explains.

With much of 2020 and quarantine focused on creating the Perfect Date Game, Angel suggests to others in similar situations: “If you’re finding yourself with time on your hands or in the middle of a career transition, what is it that you have always wanted to do? You need to be your biggest cheerleader.”

The Perfect Date Game is available online at ThePerfectDateGame.com. 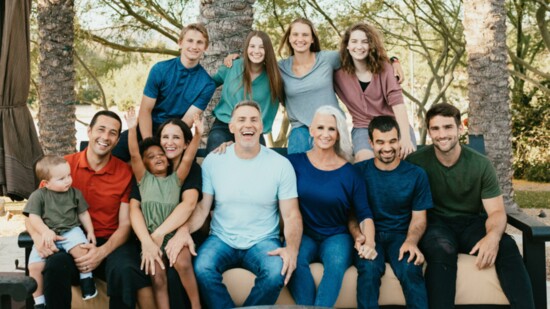 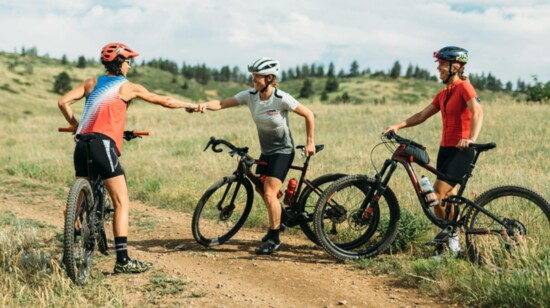