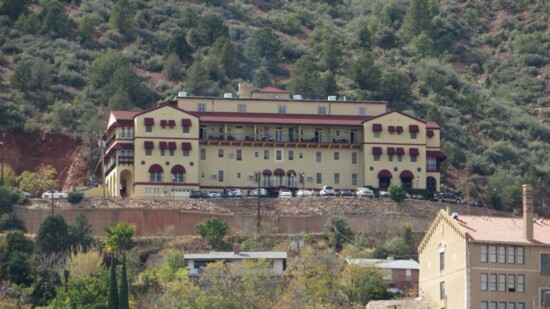 Experience Thrills and Chills in Jerome

The Copper Mining Town is Home to Historic Buildings, Some of Which are Said to House Ghosts

You have read your share of ghost stories, watched plenty of creepy shows on TV and love the sensation of chills running up and down your spine.

This month would be the ideal time to possibly experience some spectral activity in person with a trip to Jerome.

Located about two hours from Chandler, the copper mining town is chock full of history and lore as well as historic buildings—some of which are said to house ghosts who don’t seem to want to leave.

For example, the following four places are said to be among the town’s most haunted locations:

The town’s community center at 260 Hull Ave., which is officially called Lawrence Memorial Hall, is referred to as Spook Hall due to its mysteriously ghostly occurrences. Prior to its construction, a number of shacks stood at the location; they were used by ladies of the night to entertain their guests. One of the prostitutes who lived there was stabbed to death by a miner; rumor has it this sad soul can still be seen in front of the building.

Madam Jennie Banters owned a popular bordello in the building at 309 Main St. which was built in 1899. She was also killed by a client in the area and seems to have since taken up residence in the building, which is now an inn. People have claimed to see Banters as well as other ghosts and even a spectral cat.

This hotel, located at 200 Hill St., was once the United Verde Hospital, which opened in 1927. The ghosts who are known to roam the premises seem to be a mix of patients who passed away in the hospital along with people who lost their lives in the hotel. Guests have claimed to smell everything from flowers to cigar smoke in the five-story hotel, which is known as one of the most haunted buildings in Arizona.

This hotel at 160 Main St. was built in 1898 by David Connor. The hotel has been renovated to include both historic and modern touches, and also comes with its own ghost stories. For instance, in Room 1, the hotel’s electrician was the first guest to stay in the hotel; he reported hearing women laughing and whispering as well as feeling a sense of cold. In Room 2, objects may move around on their town, and in Room 4 guests have said they hear an elderly man coughing and a dog growling. 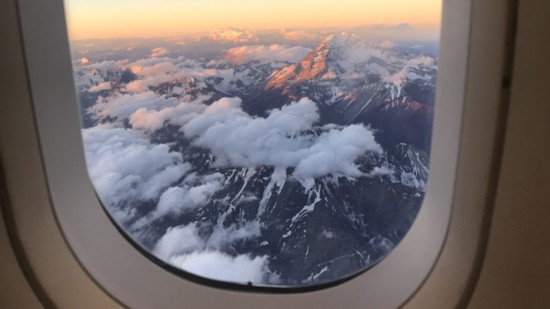 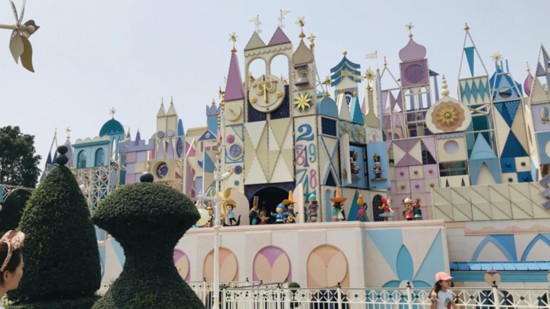