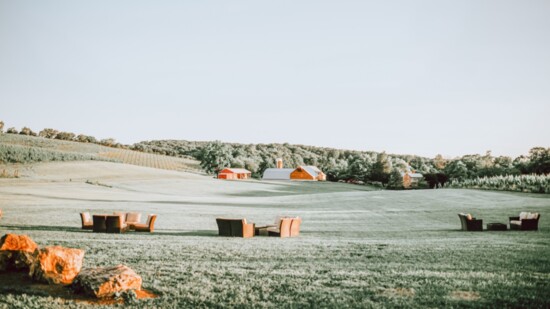 Frederick's Food Scene: A Crossroads of History and Culture

Frederick’s food scene is up and coming. It’s a hot spot for locals, and it’s a destination for travelers. From breweries to doughnut shops to upscale dining, Frederick has it all. For the month of October, we’ve rounded up a list of fascinating facts about what Frederick has to offer when it comes to food and drink culture. Featured are some local “foodie” accounts whose expertise and experience bring you the insider scoop. We think you’ll learn a fact or two, and may even be surprised!