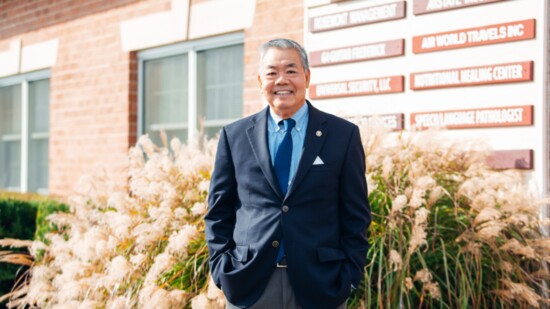 Dr. Lo Uses Nutrition Response Testing to Get to the Source of Health Issues

After hearing from multiple doctors that his pancreatic cancer would soon end his life, a Washington DC resident sold everything, including his home. The cancer had spread to his bladder, liver and lungs. He lost function in one leg and had to use a wheelchair. Without a doubt, his time was ending.

Or so he thought.

By happenstance, this gentleman’s new landlord found out about his severe condition and referred him immediately to Dr. Thomas Lo in Frederick. After a thorough nutritional evaluation, Dr. Lo found the cause of his problem and recommended some supplements and a dietary program to help his body heal. After eight weeks, the patient was able to walk on his own. And within eight months, he was put on a maintenance program to keep his body healthy.

Remarkable, indeed. Yet this is not a unique story for this doctor and his practice. This is merely one example of the many who have found healing through the nutritional program, even when the odds were stacked against them.

In his experience with the Olympic decathlon team, he tells us, he learned two important things: speed and cold laser treatment. His decathlon athletes had to be treated in five minutes or less so that they could quickly get back on course.

“It was the difference between gold and silver,” he reflects.

To this day, each patient of his is treated like an Olympic athlete. Dr. Lo wants the very best for them. Although some patients are eager for a quick fix, Dr. Lo uses his expertise to discover the root of their health issues.

Dr. Lo uses an all-around approach, and believes that screening a patient first is always best because a health problem is not always what it seems. He explains that sometimes people think a joint issue requires a chiropractic answer, when really, at its core, the issue is nutrition-related.

Dr. Lo handles both chiropractic and nutrition patients. His treatments include Nutrition Response Testing® (NRT®), Chiropractic, Cold Laser Therapy and Heavy Metal and Chemical Detoxification. Each of these play their important roles in his treatment programs. In fact, Dr. Lo is currently one of only a few health practitioners in the United States who have attained an Advanced Clinical Training Graduate status in the field of NRT®.

NRT® is a non-invasive study done on a body. It analyzes the body’s reflexes, and in doing so, provides a system of monitoring the body. NRT® uses different reflexes on the surface of the body that relate to the individual's state of health and the function of each organ.

Dr. Lo uses the analogy of four legs of a table to explain the function and importance of muscle, bone, nerve and nutrition in our bodies.

“Take one leg away and the table won’t stand right,” he points out.

If nothing else, a look at Dr. Lo’s lifestyle provides an excellent example of “practicing what you preach.” At 70 years old, he is active and healthy. In fact, he plays pickleball at a competitive level, hitting the court five to six days a week, for a few hours each day! Beyond that, his daily regimen includes good chiro care, nutrition, exercise and stretching.

“I can outplay younger players because they can’t play more than two days in a row. I can outrun them on the court,” he chuckles.

Dr. Lo’s agility and strength comes from sticking to his regimen. And he shares his wisdom with the younger pickleball players.

“It’s not a secret!” he adds emphatically.

Recently, Dr. Lo competed in the Maryland State Senior Olympics in the 70-74 age group. Out of 14 teams, his team took home the bronze. He also competed in the second annual charity pickleball tournament for The Alzheimer's Association. In the 45 and older group, his team won bronze out of eight teams.

Dr. Lo brings both professional and personal experience to his practice, which is a huge reason for his success. He seeks to understand each person and his or her individual needs. He is able to address the most difficult cases by finding causes that were previously hidden or mysterious.

Take it from the story of a 17-year-old powerlifter who was so severely injured that many told him he would never lift again. After Dr. Lo’s careful chiropractic work, he is now back to lifting--and not only that, he is even setting records.

“Many people have found healing through the nutritional program, even when the odds were stacked against them.”

"A look at Dr. Lo’s lifestyle provides an excellent example of 'practicing what you preach.' At 70 years old, he is active and healthy. He plays pickleball at a competitive level, hitting the court five to six days a week, for a few hours each day!"

Dr. Lo and his practice strive “to help change the health care paradigm and establish a new era of health care in the Community, resulting in greatly improved health; individually, and for all future generations” (DoctorLo.com). 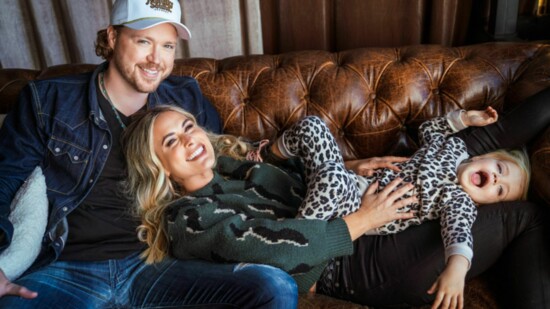 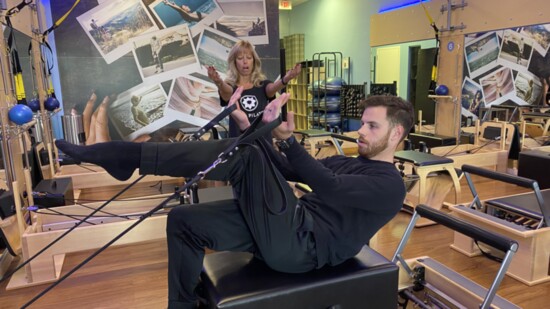